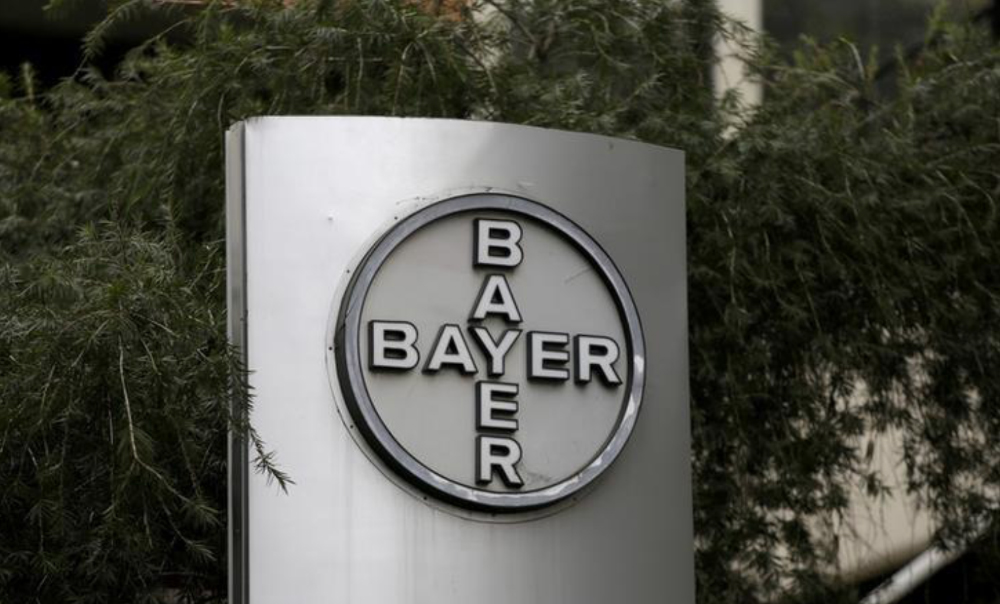 NEW DELHI (Reuters) – India’s antitrust regulator has approved the acquisition of U.S. seed major Monsanto Co (MON.N) by Bayer AG (BAYGn.DE), in a decision that moves the $62.5 billion deal a step closer to the finish line.

German conglomerate Bayer is preparing to close the takeover this quarter, giving it control of more than 25 percent of the world’s seed and pesticides market.

Both Bayer and Monsanto had subsidiaries in India, making it mandatory for them to receive clearance from the Competition Commission of India (CCI).

The acquisition had been approved “subject to compliance of certain modifications,” the CCI said on Twitter, without elaborating.

A source with direct knowledge of the matter said CCI’s clearance was among the last antitrust hurdles for the deal.

The CCI hasn’t yet made public the conditions imposed, but the source said the watchdog had asked for divestment of Bayer’s agriculture seeds, vegetable seeds, glufosinate-ammonium and the digital agriculture business.

In a statement on Tuesday, Bayer said the Indian clearance was “another milestone” towards the global acquisition.

The takeover, one of a trio of major deals in the agribusiness sector in recent years, would create a company with a share of more than a quarter of the world’s seed and pesticides market.