“Challenges in compliance as we enter the new "roaring twenties" Washington D.C., 6-7 February 2020 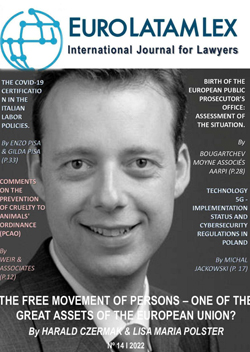 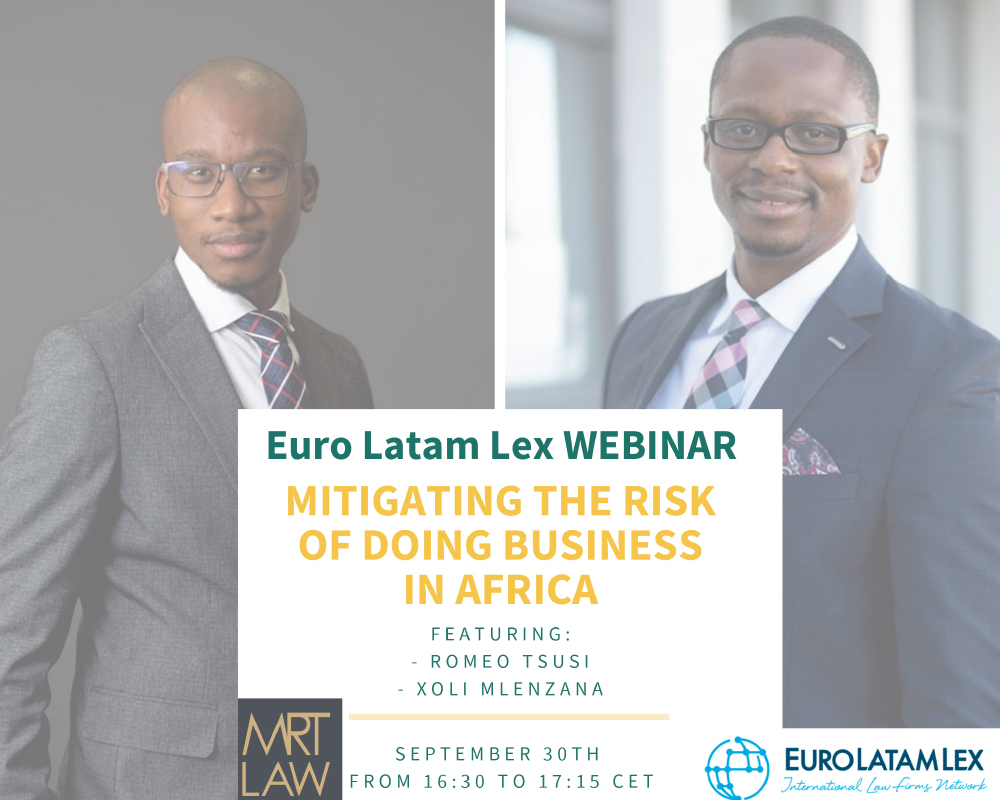 The VI International Congress of Euro Latam Lex, the international network of prestigious law firms commenced on February 6, in Washington DC, in the offices of Holland & Knight. The opening session did not disappoint but fulfilled the maximum of expectations with the first words of George Mencio, Partner at Holland & Knight LLP (USA) and host of the event, followed by Javier Cremades, President of Euro Latam Lex and of the World Jurist Association, and Chairman of Cremades & Calvo-Sotelo (Spain). They introduced both the Congress and the network. Importantly, the VI International Congress was the first that has been held out of Spain, which is the country where it was created.

CHALLENGES IN COMPLIANCE AS WE ENTER THE NEW "ROARING TWENTIES"

Collaboration with the World Jurist Association 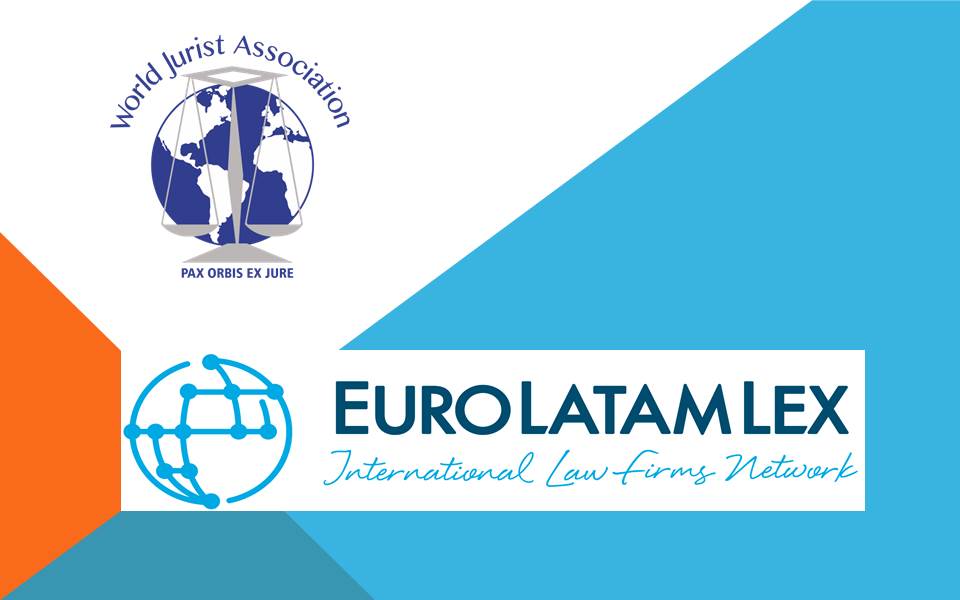 As part of the World Jurist Association plan to expand its membership around the world, members of Euro Latam Lex have been invited to join our association.

EURO LATAM LEX is a network of independent law firms on five continents. Each firm excelling in its own jurisdiction and providing top tier legal and business services, which make them excellent partners for the World Jurist Association.

The WJA and Euro Latam Lex have previously cooparetated in the organization of events. First, during Euro Latam Lex’s first international Congress in October 2016, entitled Civic Capitalism: Towards a new Relationship with the Investors. Later, during the World Law Congress Madrid 2019, where Euro Latam Lex fully organized two panels along with International Financial Litigation Network that were sponsored by international law firm Herbet Smith Freehills.

The WJA welcomes its new members!

The Meeting of the Founding Members of EURO LATAM LEX was held at the offices of Cremades & Calvo-Sotelo on June 10 2016 in Madrid, Jorge Juan 30, 28001, Spain. 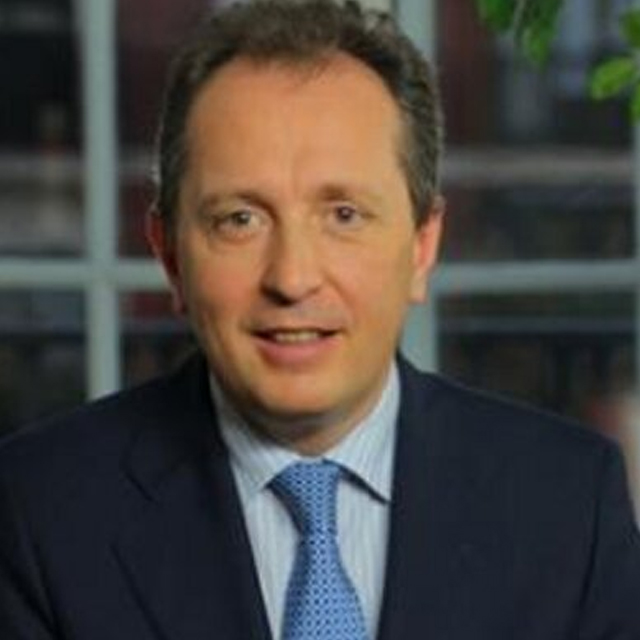