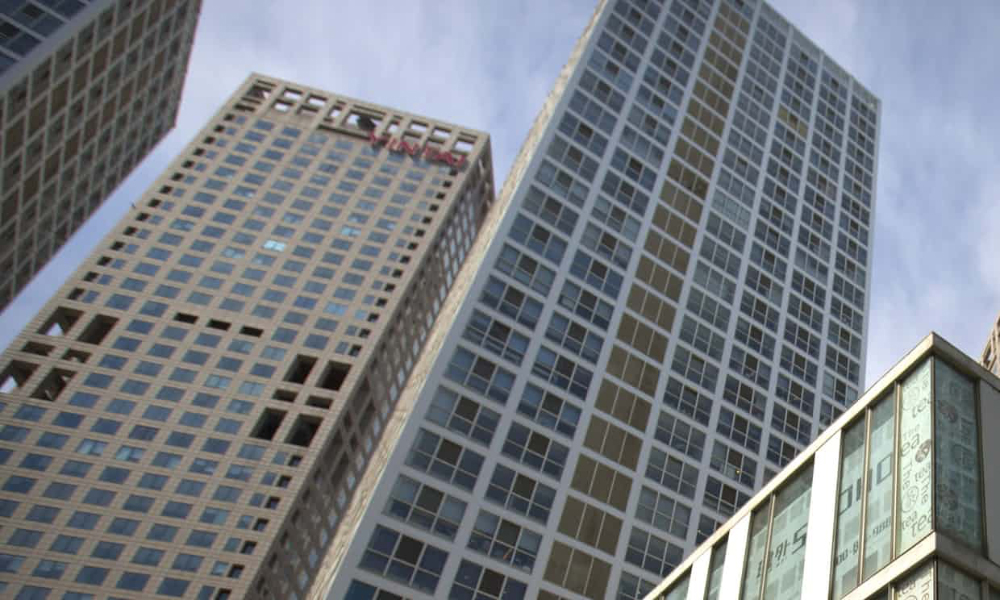 With worldwide debt at $164tn, 190 countries will be included in database dating back to 1950s

With global debt currently at a record high, the International Monetary Fund is launching a database of public and private borrowing across 190 countries – virtually the entire world – dating back to the 1950s.

In April the fund said the global economy was more indebted than before the financial crisis and immediate action needed to be taken before the next downturn. It said worldwide debt now stood at $164tn, equal to 225% of global GDP and up from a previous record of 213% in 2009.

Central banks, which have supported the global economy and encouraged the increase in debt by their cheap borrowing policies, have begun to raise rates, which is likely to start putting pressure on debt-laden consumers and businesses.

Announcing the new breakdown of global debt, which will be unveiled in Washington on Monday, the IMF noted that debt continues to hit new peaks almost a decade after the collapse of Lehman Brothers. With rate increases under way “it is now more important than ever to get a good understanding of who is leveraged and what it means for policymakers,” the fund said.

The IMF said last month that China was responsible for much of the increase in global debt over the past decade – around 40% – with a surge in lending by its commercial banks. However, it warned that developed, emerging market and low-income countries all looked vulnerable. It added that countries that cut budget deficits now would be best placed if financial conditions worsened.

“Decisive action is needed now to strengthen fiscal buffers, taking full advantage of the cyclical upswing in economic activity,” the fund said. “It is important to note that building buffers now will help protect the economy, both by creating room for fiscal policy to step in to support economic activity during a downturn and by reducing the risk of financing difficulties if global financial conditions tighten suddenly.”

Last week Argentina called on the fund for an emergency loan to avoid a financial crisis after a crash in the peso pushed the country into raising interest rates to 40%.